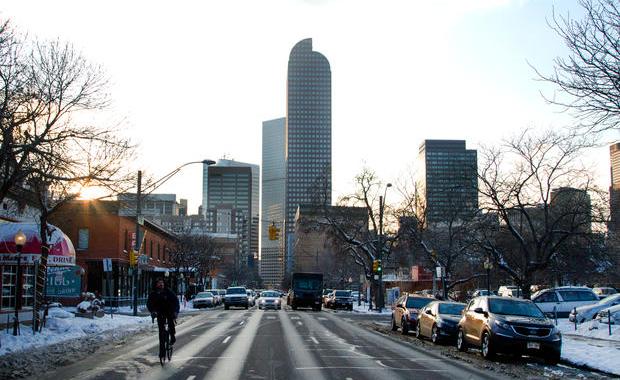 “My new more realistic goals include getting a solid double axel, finding more friends,
losing weight, and in the future hopefully getting a business degree,
become a wedding coordinator and furthermore be in the wedding….the bride!
–Jana 17 years old, December 31, 2005

A decade later, only one of those things happened.
Ever since I was a teenager I take time on the last day of the year to reflect and plan.
I never got a solid double axel; I weigh more now than I did when I was 17; I didn’t go to business school; I’m not interested in wedding planning; and I’m not married! 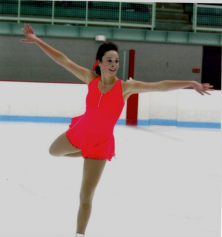 To this day I’m incredibly disappointed that I never got my double axel consistently. However, I look back with a new appreciation for how good I was at skating even without a sweet jump like that.

I was so skinny when I was in high school. I spent so much time worrying about how much I ate and what I weighed. It was oppressive. I’m thankful that I have a healthy attitude towards my body today.

Graduating from journalism school opened up an imaginarium of possibilities for me. Who knows what would have happened if I had majored in business, but I don’t really care!

Wedding planning didn’t work out, but I have a new opportunity that is the perfect marriage of my love of fairytales, weddings and writing. I can’t wait to share more about it with you!

I’m not married but I am so thankful for my relationship with James. I am blown away by all that I’ve learned about myself as I’ve learned how to love him better every day. 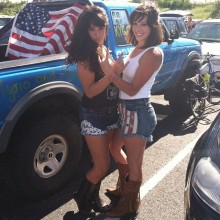 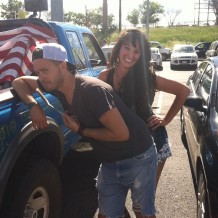 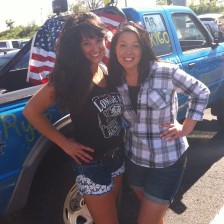 Today I do have so many more incredible friends than I could ever have hoped for when I was seventeen. I’ve kept up a couple friendships over the last 10 years. Those relationships are so precious to me. It is sad how difficult it is to stay in touch with people, both near and far. Other friendships have developed in the last few years! I’m so thankful for the opportunity to have so many inspiring, beautiful people in my life.

My favorite album of the year “Untamed” plays through the bluetooth speaker on the counter. Christmas lights line my bedroom door and cast a cheerful glow in my new apartment. My lifelong dream of living in downtown Denver came true this year. I said goodbye to my roommates, packed my little sister’s blue truck, and drove down to the city.

Saying that ‘my dream came true’ is misleading. That phrase might lead you to believe that I was lucky and I had a great opportunity open up. Granted, I was very lucky, but I put in the effort to make it happen. I found a super affordable one-bedroom apartment in the most ideal neighborhood I could have dreamed of. Denver is one of the hottest, craziest housing markets in the country. Finding the situation I’m in should have been impossible. It only happened because I made my mind up and then I searched tirelessly. I weighed hundreds of different options, and then made the impossible happen. 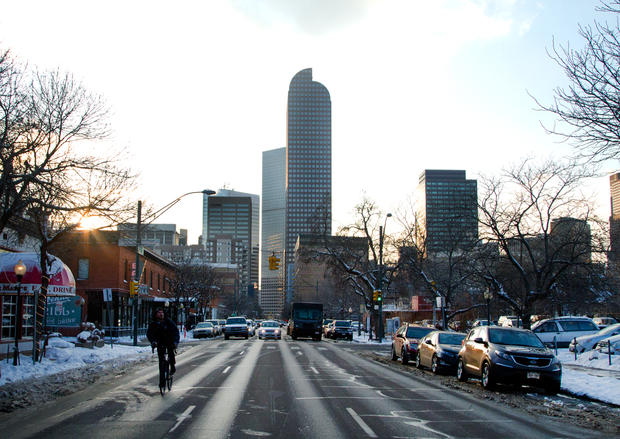 Lesson: decide what you want, set your budget and go. You have this thing that no one before in the history of humanity has ever had, the Internet. Make the most of it.

This year at work there was more than one Monday that I showed up a minute or two late with a sour attitude. I’m sure there were also a couple times that I jetted out the door at 4:59:38 on Friday to get the weekend started.
But something happed to me this year. I became more responsible. Seems like something that should happen on a birthday, or when you graduate from college or some special date like that. My change happed so gradually; it wasn’t until I woke up for work at 6:45 on a Tuesday morning in October with an excited attitude for work that I realized I had changed. Or maybe it was one random summer Thursday night when I stayed an hour late to get something done, without having to be asked or told, that I realized something in me had changed. That sense of dread walking up the red brick steps to work and that feeling of loathing upon seeing my grey swivel chair was gone. It has been replaced by a sense of ownership.

Nothing materially changed in my situation to bring about this change. I’m not even sure what to attribute it to. Maybe maturity is just an age thing finally catching up to me, or maybe I have gained it from the wisdom I have gleaned form the 600 plus hours of podcast listening I logged on Stitcher this year. All I know is that I’m excited to see where my new attitude is going to take in 2016. Even if I don’t make any huge new accomplishments, this attitude will make whatever I do and wherever I go a heck of a lot more fun.

I’m not going to review every detail of this year. You’ve seen my Facebook, kids. Things happened. I capture so many great moments and share them on the interwebs. I’ve spent a lot of this year recognizing that so many of the best moments cannot be ‘hearted’, and some of the most liked moments were just manufactured for the camera.

There is one trip I took that is incredibly special to me.
It was a secret. I booked my ticket. I packed my backpack hours before going to the airport at midnight on Friday and then flew to the future all by myself. 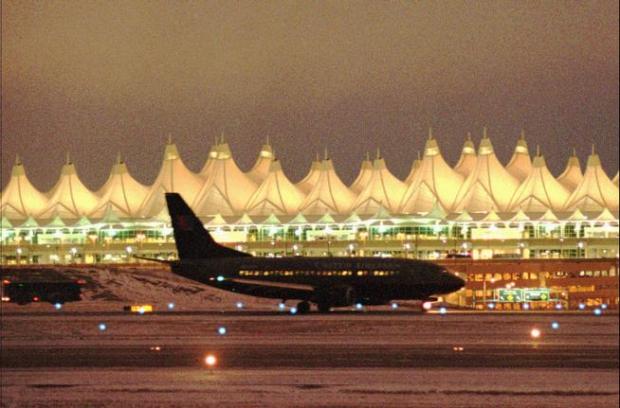 I will always remember the feeling of the humid air sticking to my skin while standing on the curb of my destination airport terminal. It was 5:34 Saturday morning. I had slept for one hour on my redeye cross-country flight and my Uber was pulling up to take me to the beach.
The next 36 hours were illusory. I used my backpack as a pillow to sleep on the beach, rode my rental bike 2 miles in the driving rain to return it in time and I paid more for a drink at a bar than I paid for my entire flight.

When, in the history of ever, could a girl like me get on an airplane after work on Friday and end up in a different world the next morning?

I learned two things about travel on this trip:

I also had a couple close calls this year.
The other morning I was driving to work and hit some black ice while getting on the interstate. I wasn’t texting, driving too fast or being irresponsible in any way. There is no reason I should have done a 180 turn like that. Even more sobering, there is no reason that the truck behind me didn’t smack into the back of my car. The moment your car is sliding towards a wall and there’s nothing you can do is petrifying. You don’t have time to think about praying and asking God to save you from certain catastrophe. I’m waiting for the crunch of metal when my car slows to a stop and the oncoming traffic I’m now facing has stopped. There is nothing you can say to convince me that God is not always looking out for me. 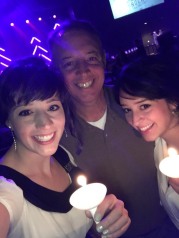 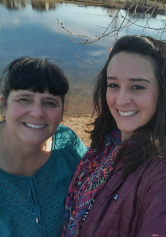 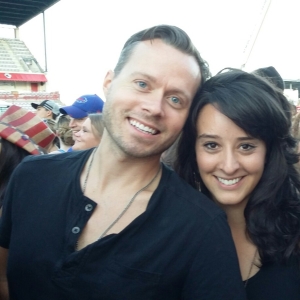 I leave this year of MMXV:

Thankful for my family.
Amazed by my friends.
Overwhelmed by God’s provision.
Excited for the next…