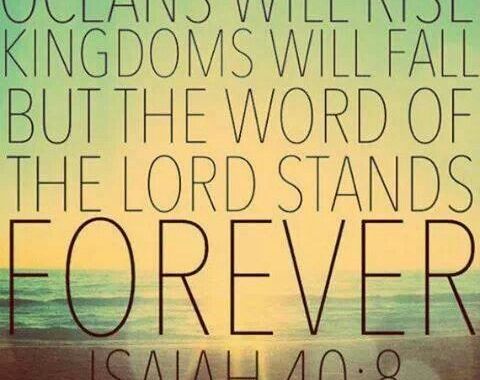 There once was a girl who had a great life, but she always wished for more.

She loves her family and friends, has a good education and a good job but her search for the next best thing borders on un-gratefulness.
One day, this young lady was offered her dream job. She became a producer for NBC Universal Sports. They immediately flew her out to cover the upcoming Olympic Games. She loved it and worked her heart out. 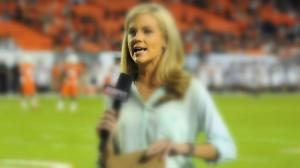 There was a trip every week, or at least every other week, for a year. She covered all the major sporting events and spent time doing in-depth athlete stories in the off seasons. All this wasn’t enough.
Her relentless pursuit of happiness and success drove her to want more. One connection led to another and she found herself with a dream-come-true offer to direct shows for the Travel Channel. She eventually got her own travel show to host. Our damsel became happier and wealthier than ever before. Her passport filled with stamps from the most beautiful, exotic locations in the world. After a little while that same disconcerting itch always came back. She couldn’t help herself, she still wanted more. She wasn’t successful enough yet.

It didn’t make any sense to her either. Something was not right in her heart, in her soul. There was some inherent drive that she couldn’t quench or satisfy.

She sits in her apartment overlooking the Florida Gulf watching the sky fade to an ominous grey. Growing waves crash dangerously close to the stilts of her beach home. The torrential downpour of rain soon shuts out every other sound and thought from her mind and she races to evacuate. 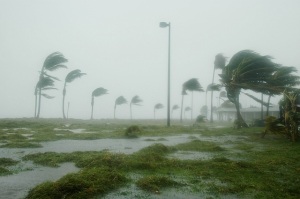 Three weeks later she finds herself standing in front of the wreckage of what used to be her home.
Resting on the beams that remained of her neighbor’s house she surveys the almost total destruction of their homes. The steady swell and break of the waves on the now peaceful white sands of the beach lulls her into a trance. As the wind howls a self centered day-dream fills her thoughts.

As an accomplished woman with a star-studded resume and glorious career she was in a word, successful. Women define success in many different ways. Some want to marry well, becoming wealthy and by virtue of their adoring husbands. Others’ primary goal is to have a family and raise children. For many of the fairer sex making a lot of money and having a competitive career is vitally important. More pious ladies find fulfillment in doing charitable work. The wander-lusty damsel mounts the highest peaks and surfs the wildest waves to find her personal satisfaction. 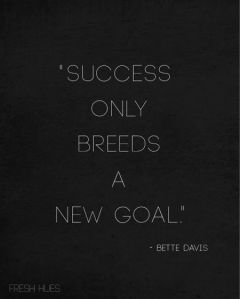 Some of these things our heroine had achieved; some she cared little for, but that one thing in her soul was very noticeably missing. This crucial and often absent piece of every woman’s story often goes un-missed. The dear girl can get so lost in the list of things that need to happen she forgets her purpose for being on this earth.

The wind, blowing so gently, had enough force to free a tiny sheet of paper that had been wedged in a wooden crevice. The paper floated by her feet and was nearly swept out to sea when she leaned forward and snatched it.
As she unfolded the water-marked, wafer thin sheet, she could barely see if anything was inscribed upon it. But as she held it up to the yellow rays of the sun she could make out one sentence amid the dozens of letters on the page.

Meditating on this for a moment she was stunned; this is what she was missing! Here was the definition of eternal success.
Nothing she had ever done or ever wanted to do in her successful life really mattered in eternity.
She had done it all with a self-serving heart.

It was all for her. Well she had done a few things for others, but never had she ever done anything for Christ. Not even volunteering at the Denver Rescue mission at Christmas time, or singing in the choir at church on Sunday morning, or helping that little girl at the mall find her parents mattered. As she had done each of these things her goal had always been to get some good karma coming her way. Everything here on earth gets washed away and dies, but the soul and heart deep things we do for Him, those are the things that will last for all of eternity. 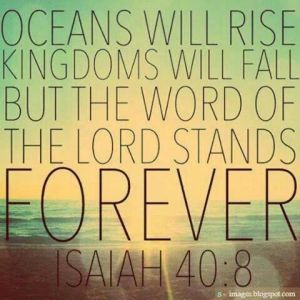 As she sat there reflecting, the weight of sadness for a life not fully lived weighed on her shoulders.
There was no need for her to bear heavy burden of disappointment and failure.

So our fabulous heroine got up from her seaside perch with a lift in her step and peace in her heart. 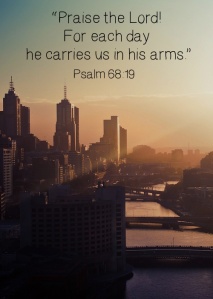 Why?
Because she knew that from then on whatever she did and wherever she went she could do all things to HIS glory. Down the road her heart fell back into its selfish ways, but as long as she remembered God’s love and closeness to her she could call out and ask Him to help her bring her back.
And it was then that she found true, lasting and meaningful success.